The Making of PAST TENSE/FUTURE PERFECT

And Here We Are

And here we are. Summer Solstice, the morning after a solar eclipse over India and China. Father’s Day. 27 days after George Floyd was publicly executed. A country whose people are hiding from a deadly virus or not.   America is taking a hard look at himself (America is definitely not a woman) There are those who will bunker down in their fear, their hatred perhaps stemming from the inability to love one’s self and there are those who will rise […]

I’m so confused. Right Lucy? (my cat is next to me at the moment- she gets it) I talked to my father today and said, no, no i’m fine -just a pandemic, a country in emotional exhaustion and anger over the murder of George Floyd and one of my clients coming back shakily from the hospital -Parkinson’s hallucinations in a co-op in the upper west side- noone one was injured but a building was flooded for the second time. Long […] 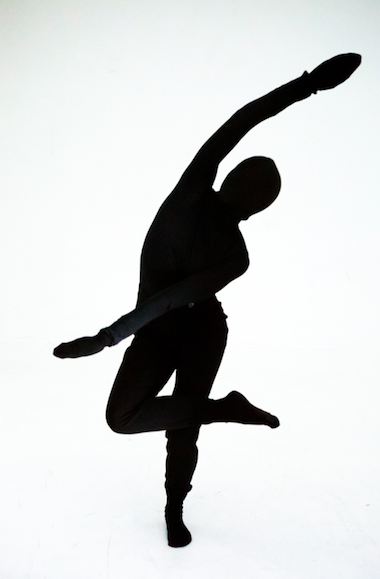 well well, here we are. i’ve gone through several almost manic but not quite swings and shifts in my personality, emotions and physical state. Now, the day before May-Day, we are in yet another shift. I have decided to now do two things. One is top secret the other is to get my bootie back to ballet dancer shape. Do I think it’s possible? Unsure as week 3-5 was indulgent in fine food and fine wine. And now I’m paying […]

This is the time of our lives

Well first draft gone. That’s life right? Clear the slate, kind of fitting for the moment. Take 2.  I must admit, I’m quite comfortable in my dwelling. Thankful that each day comes with a little surprise from the divine- a little gift from the creative muses- weather it’s a strong urge to garden or draw, write or dream- each day unfolds graciously. Life is quiet and I have the time to listen. What I’m gathering right now- is that people […]

I canceled “Past Tense/ Future Perfect” last Thursday after two texts, one from my newly replaced actor said that his other productions were shut down and he needed the evening rehearsal slots to now film his once live production of “Mary Poppins” and the other was from a dancer on her way to Connecticut to get the Hell out of NYC before things got really bad. So there I am at my photoshoot with only 4 performers out of 8. […]

Practice What You Preach

Almost a month away until the show, and all is well on the Western Front. I realize how much power my thoughts have. At the beginning of this process I stated very clearly that I wasn’t going to do a big fundraiser such as Kickstarter or Indie Go-Go and that I would just work a lot and now I may be facing serious burn out. (Be careful what you wish for right….looking back at it, I wish I said: “and […] 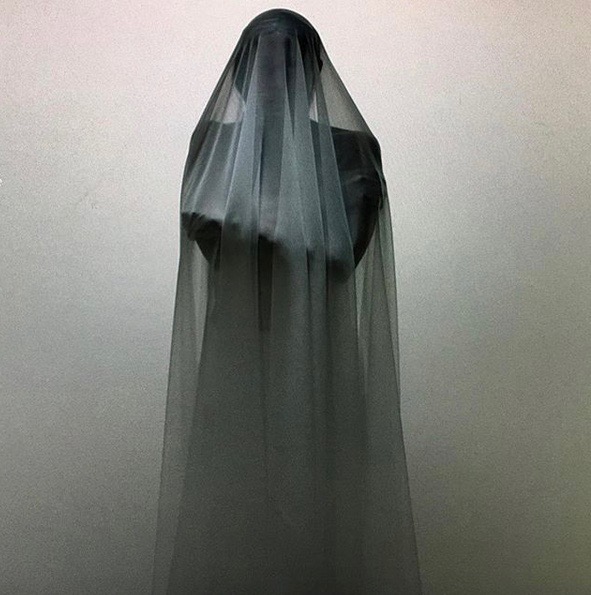 The Making of PAST TENSE/FUTURE PERFECT

The Making of PAST TENSE/FUTURE PERFECT By 121admin February 19, 2020 Story The Making of “Past Tense/Future Perfect” This is my first blog on the new site. My last site had a numerous amount of writings, but I thought to myself, time to move on. And I guess that’s as good of a lead-in as any to the thought behind my newest work- “Past Tense/ Future Perfect” Taking it back a bit- I was heart broken when another project I […]